David Jones, MP for Clwyd West, has welcomed the Autumn Statement delivered by the Chancellor of the Exchequer in the House of Commons today.

The statement included the Government’s plans to deliver robust economic foundations ahead of the UK’s exit from the European Union. It set out the Government’s spending priorities in building an economy that works for everyone.

The statement included announcements on investment in transport network and digital infrastructure as well as the commitment to driving regional productivity: £1.1 billion is being made available to local transport networks; over a billion in 5G and fibre-optic technology; and £400 million to Wales through the Barnett formula.

“The Autumn Statement provides strong assurances that the UK economy will be robust ahead of our departure from the EU.

“I am pleased with the announcement of the major increase of funding to Wales – over £400 million over 5 years – as part of the Chancellor’s drive to improve infrastructure.

“Modern infrastructure is vital for our productivity and growth. North Wales has long needed in the A55 to meet the needs of the economy and ensure the region can continue to prosper with the rest of the country.

“I would call on the Welsh Government to use this opportunity to ensure the A55 in North Wales receives much needed improvements.

“I also welcome the Chancellor’s continued support of the North Wales Growth Deal.”

The statement also included a number of notices of tax reliefs and changes to ensure Britain is an attractive place to live, work and do business. This included an increase in Rural Rate Relief to 100 per cent, cutting corporation tax from 28 per cent to 20 per cent, raising the tax free personal allowance to £12,500 by the end of the Parliament. 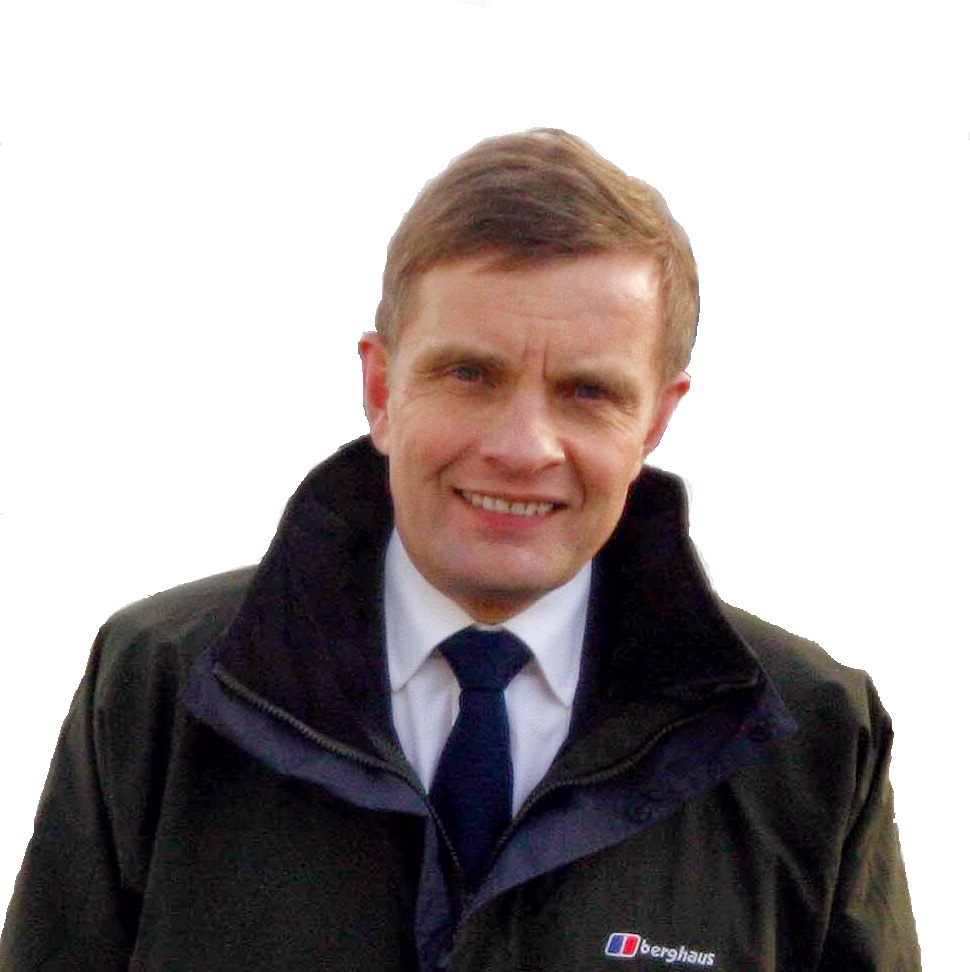