As a Parliamentary constituency, Clwyd West is fairly new; it was created ahead of the 1997 General Election by merging parts of two older constituencies, Clwyd South West and Clwyd North West. Traditionally, the area covered by the new constituency had tended to vote for Conservative candidates. However, a Labour Party candidate, Gareth Thomas, was returned at the 1997 General Election, and he held the seat in the subsequent election in 2001.

At the December 2019 General Election, David was re-elected as the Member of Parliament for Clwyd West once more, with an increased vote share of 50.7%.

Clwyd West is also a Welsh Assembly constituency. It is represented in the Assembly by a Conservative, Darren Millar AM. 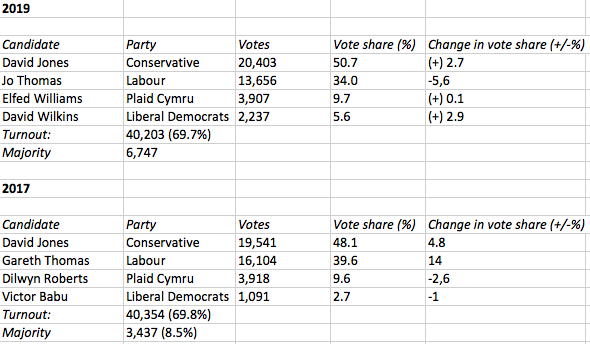 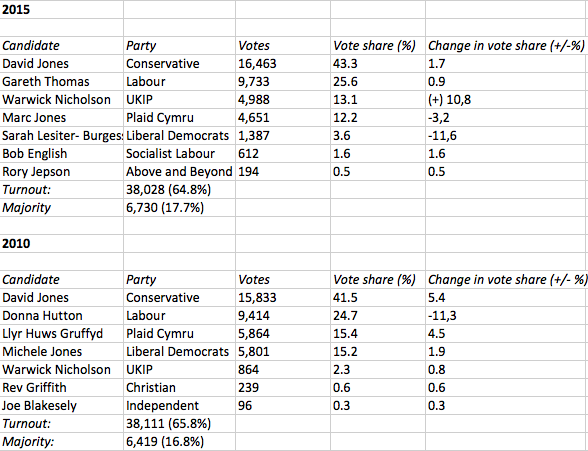 At the December 2019 General Election, David was re-elected as the Member of Parliament for Clwyd West, with an increased vote share of 50.7%.

COVID-19 NOTICE: Colwyn Bay and Westminster offices are closed and staff are working from home. Please telephone on: 020 7219 8070More information
+